Price's is a family owned and operated store since 1964, and a proud Purina dealer since 1980.

Price's Town & Country Store is a farm and home store. If you need to fence it, feed it, plant it or doctor it, we have it.

Want to come and visit our store? You can find us at 207 S, Knoxville Ave, Russellville, Arkansas. 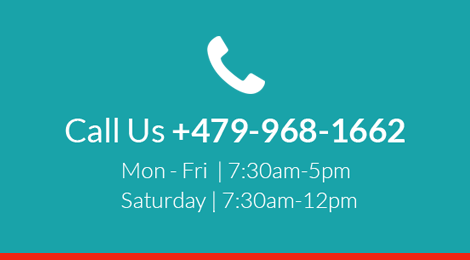 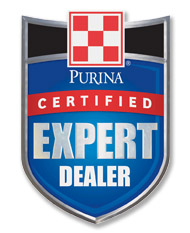 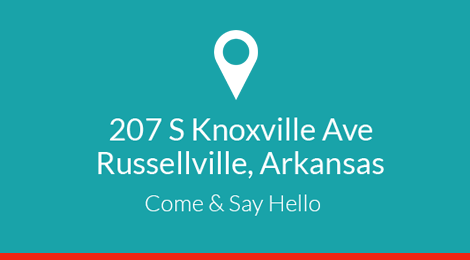 If you need to fence it, feed it, plant it or doctor it, we have everything you need. 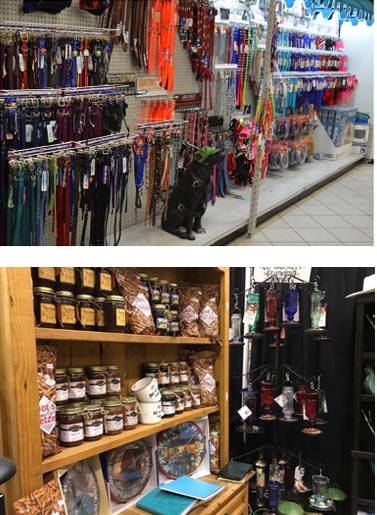 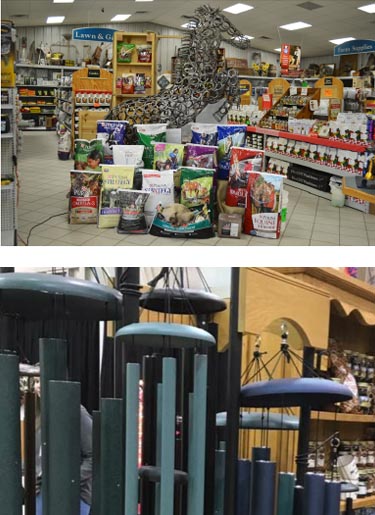 Want to speak to the team? Call us.

Price's opened in 1964 and is family owned by Jack and Helen Price. Jack's father, Bill Price at the age of 16, began deliveries in a mule drawn wagon filled with animal feeds, flour, meal and parts for tools. Often it meant going up into the mountains for deliveries, making it a real town and country business.

Bill's first store was opened in 1941. Later, when his son Jack joined him, they saw the need to expand the animal feed division. So in 1964, Jack and his wife, Helen, founded Price Milling Company. They custom mixed animal feeds, handled government corn and provided a bulk garden seed table. They also formed a long standing partnership with Purina feeds. As a "Purina Certifed Expert Dealer", Price's offers a complete line of quality Purina feed products and has a knowledgeable sales staff.

Along with their children, Jay, Randy, Lisa, Andrea and her husband John, they were dedicated to meeting the changing needs of their customers. In 2004, Price's Town and Country Store, a Premier Purina store, opened in a new and expanded building. The family is dedicated to educating and bringing you the best variety of animal feeds and health suppliers, muck boots, pesticides and herbicide control, tack and much more.

We want to be your farm and home store.

Where To Find Us